What You Should Know About Blepharitis

ABC Children's Eye Specialists Blog What You Should Know About Blepharitis 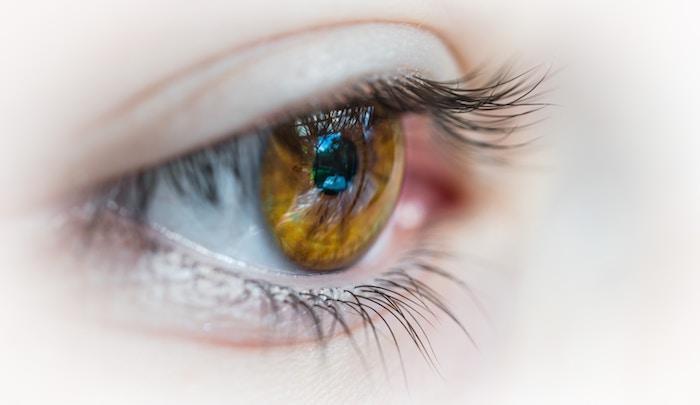 Blepharitis, which is eyelid inflammation, is not a serious condition, but it is common. About 40-50% of people who visit an ophthalmologist or optometrist have some form of blepharitis.

The other thing you should know about blepharitis is that while it’s unsightly, it’s thankfully not contagious. People with blepharitis usually have red, inflamed bumps and crust on their eyelids on one or both eyes.

Beyond what blepharitis does to your appearance, the expert ophthalmologists and optometrists at ABC Children’s Eye Specialists PC would like you to know the following facts about this condition.

There are two types of blepharitis

Posterior blepharitis often develops when your oil-producing glands at the base of your eyelashes become clogged, sending bacteria into your eyes.

Blepharitis can affect one eye, but it usually affects both eyes. It can also affect people of all ages. Symptoms include:

Treatment options are focused on reducing symptoms and cleaning the bacteria out of your eyes. Warm compresses, cleaning your eyelids gently, and lubricating eye drops can help.

Your doctor may prescribe an antibiotic ointment or medication for more severe cases, to help relieve irritation. Older children should refrain from wearing eye makeup or contacts while the blepharitis clears up.

Keeping your eyes and hair clean can help prevent a blepharitis outbreak. Using anti-dandruff shampoo can prevent dandruff flakes from irritating your eye. Wash your eyes gently and regularly.

Unfortunately, while it’s simple to relieve the symptoms, blepharitis rarely goes away completely. Recurrences are common. Often, blepharitis is considered a chronic condition.

It’s irritating but not damaging

Although recurring cases of blepharitis are uncomfortable, they don’t damage your eyes or vision. It’s essential to see your eye doctor if you think you or your child has blepharitis. Together with your doctor, you can create a plan to reduce symptoms and prevent recurrences.

Again, while blepharitis is more irritating than damaging, it can lead to related eye conditions. Conversely, these eye conditions can also lead to blepharitis. These conditions include a stye, which is red bump on the eyelid; a chalazion, an advanced stye; or abnormal tear film production.

Is your child’s eye red, itchy, and crusty? Call ABC Children’s Eye Specialists PC at our three offices in Phoenix and Mesa, Arizona, to get a proper diagnosis and, most importantly, an effective treatment plan. You can also send a message to the team here on our website. 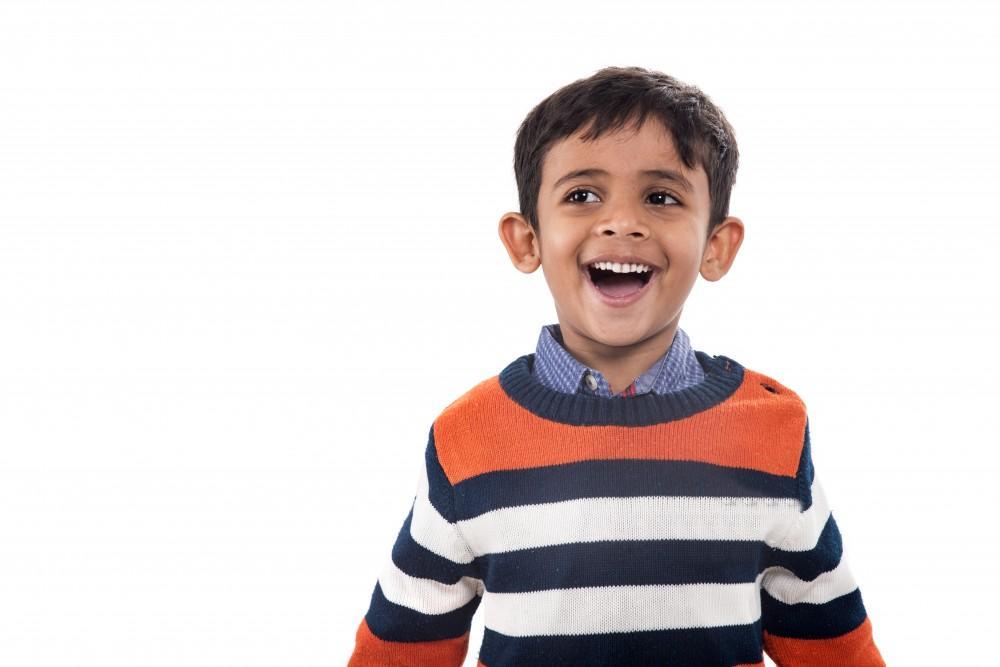 Droopy eyelids might not seem like a big deal. But eyelid drooping — or ptosis — can cause some serious issues for your child, and not all of them are related to their vision. Here’s when and why ptosis needs to be treated. 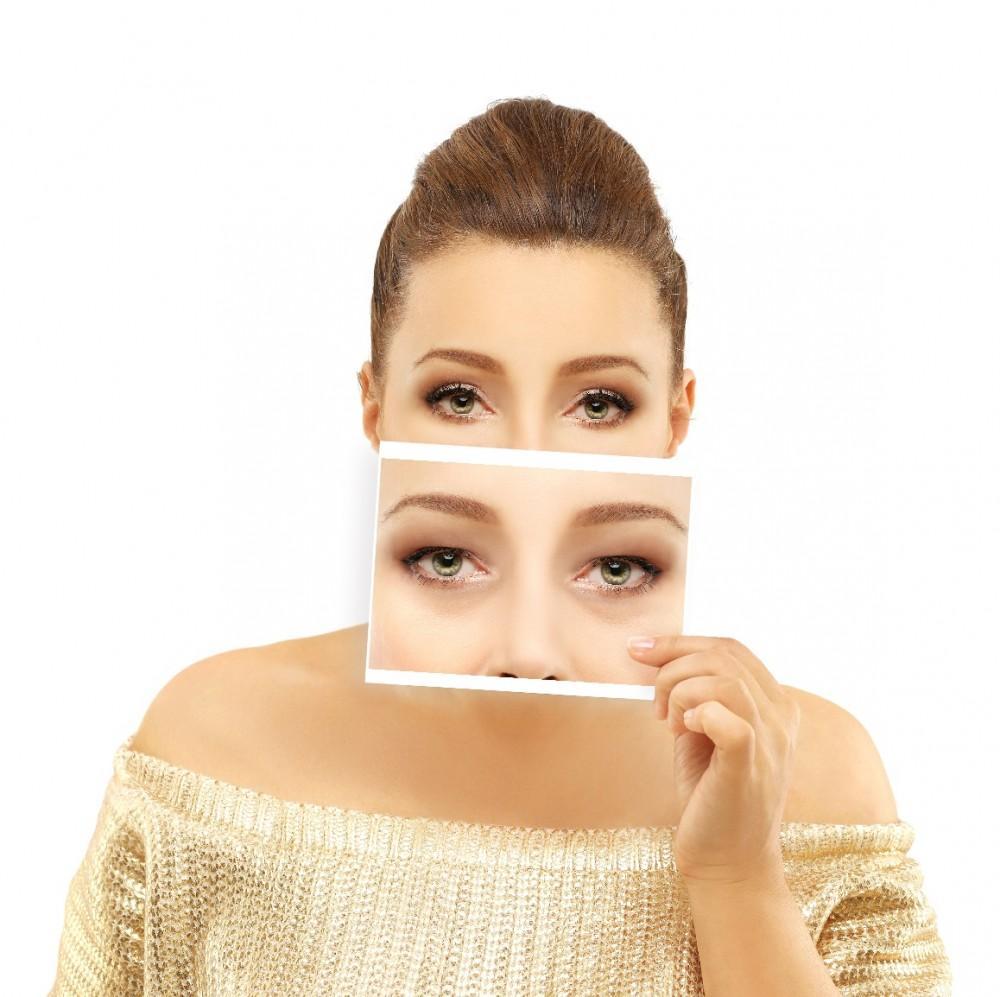 Understanding the Three Causes of Amblyopia

Also called “lazy eye,” amblyopia is a common cause of vision problems during childhood. Understanding what causes amblyopia plays an important role in diagnosing it and treating it early. Here’s what you should know. 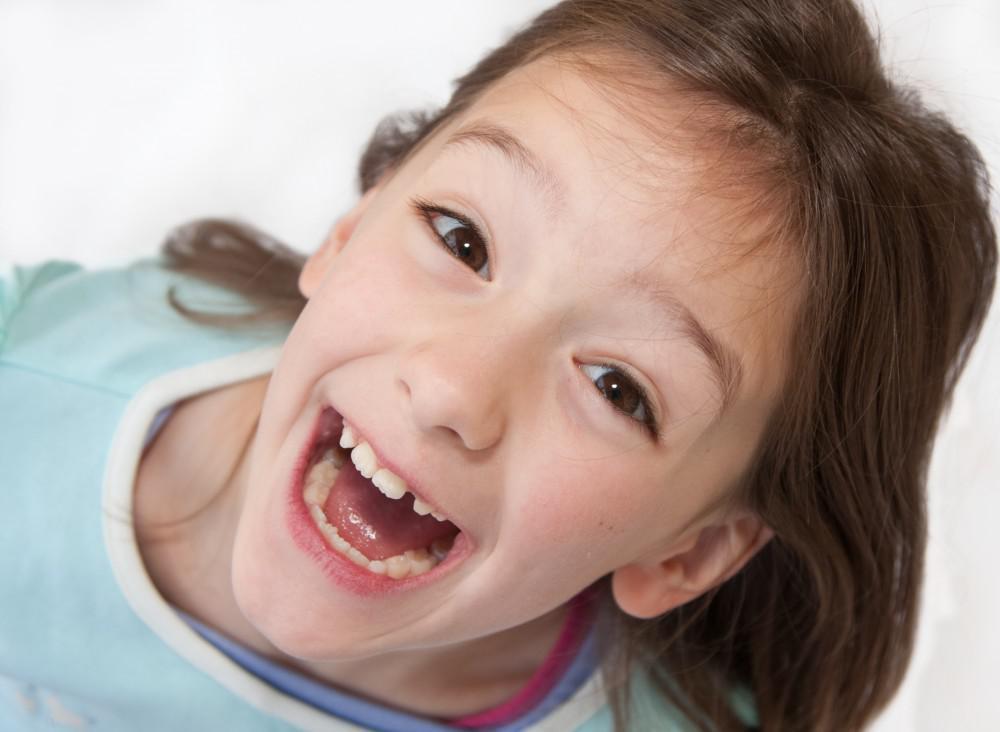 Can School Vision Screenings Suffice for My Child?

School vision screenings are definitely important — but when it comes to protecting your child’s vision, they’re no substitute for a professional eye exam. Here’s why. 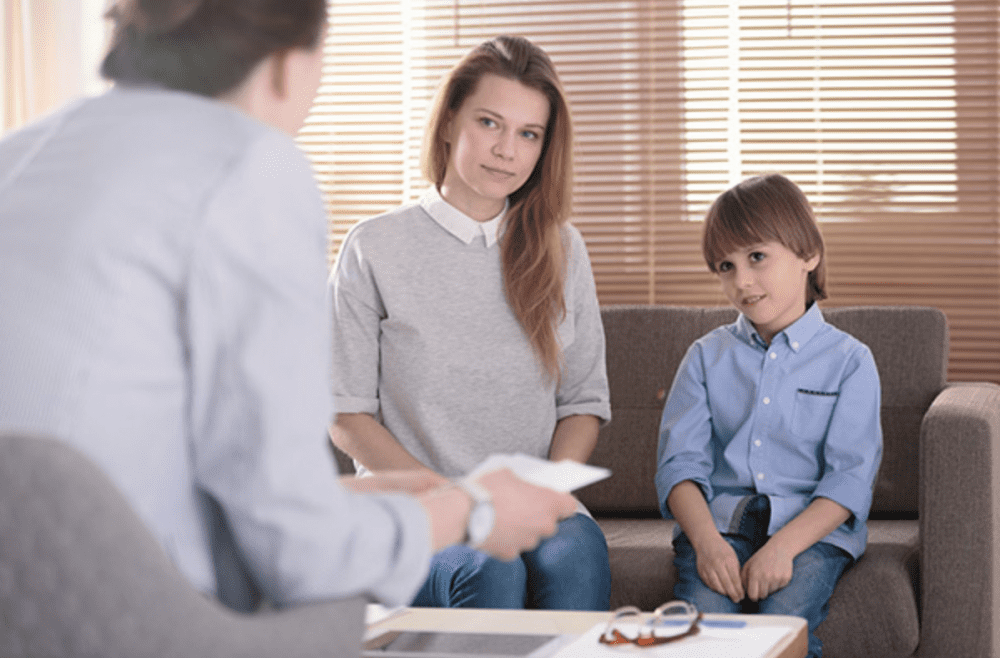 Will My Child's Pink Eye Go Away on Its Own?

Pink eye is a fairly common eye problem for kids, but that doesn’t mean it’s OK to simply ignore it. Here’s what to do if you think your child has pink eye, which is medically called conjunctivitis. 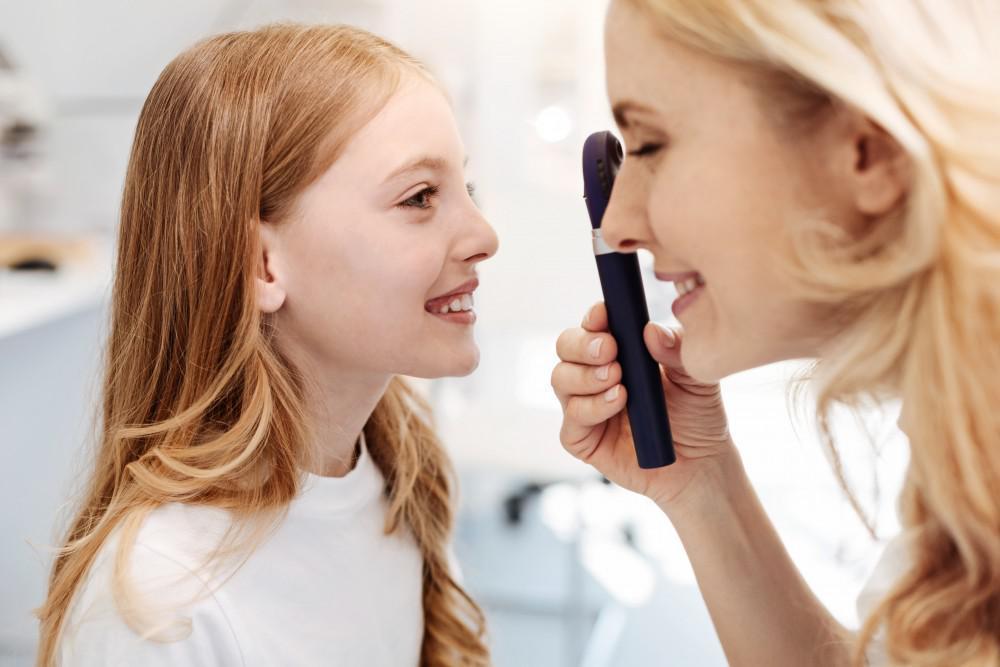 Does a Stye Need the Attention of an Eye Doctor?

Swollen, red, and sore, styes can look serious — but in most cases, they can be treated at home with a little extra attention. There are some times, though, when a stye needs a doctor’s care. Here’s what to do if your child has a stye.

How Do I Know if My Child Has Pink Eye?

Pink eye includes several “types” of conjunctivitis, including one really infectious type. Here’s how to tell if your child has infectious pink eye and what you should do to treat it.